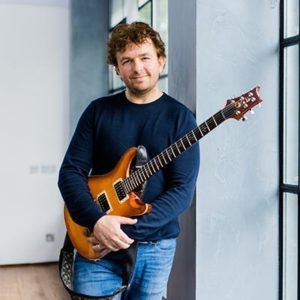 A lot of people see failure as a dark moment in their life, but let me tell you a story of my own failure that turned into something very inspirational and rewarding. There was one band audition that I attended a long time ago that changed my life …

Right at the beginning of my musical journey, I was totally into punk and metal music. I would listen to it all the time, and with my limited guitar skills, try to play it on the guitar. Somehow, I would find myself rehearsing with my friends in very odd places like factory changing rooms or dark cellars that nobody knew existed. Back then, there were no practice rooms and studios as we know them today, so we had no choice, we had to find somewhere to practice, and it was fun.

As time passed and I grew as a guitarist, I started to notice other musical styles, and I realised that I wanted to be more than a single-genre guitarist. I wanted to learn to play music from different styles, without narrowing down my options and religiously following one type of music. As a result, after playing and rehearsing exclusively with heavy styles of music, I decided that I wanted to try something different. I felt like there was something new waiting for me and I decided to join a pop-rock band.

I found an advert in the newspaper (these were pre-internet times – things have changed since then 🙂 ). The band was looking for a versatile guitarist to play 80’s and 90’s covers (it was back in the 90s, so this music was very fresh) and I decided to get in touch.

The band invited me to their rehearsal. I appeared at the audition with my guitar, amp and with the hope that I would join the band. To cut a long story short, I did not get the job. Unfortunately, they did not like my style at all – I had too much of a metal influence in my guitar playing, and we really did not click together as a team. I was simply not ready, not only musically but also as a team player.

Although it was a total failure, I walked away inspired. The fact they refused me to join their band was irrelevant. It was the first time I had been exposed to a completely new way of rehearsing and working on music. I was so inspired by seeing real professionals working together; it gave me a unique perspective that I otherwise would never have known existed.

That night, on the way back from that audition, I sat on an empty train station. I watched passing trains, and I was happy 🙂 I was so grateful to spend, even just a moment with that band because, from that audition, I learned so much. It opened my eyes to the unique communication that happens between musicians, which I had never experienced before but is required in order to be a truly great musician.

This experience gave me a sense of direction as I saw exactly what was missing in my musicianship. I knew what I had to fix in my guitar playing and what to work on in order to upscale my guitar skills.

Obviously, my friends were confused, and they could not understand why I was so excited instead of being down, but in my mind, I was the winner. This one, unsuccessful audition started a completely new chapter in my life.

It made me realise that I wanted to be much more than a one-style guitarist. I changed my practice routine, and consciously started to listen to blues and jazz. After a few months, I auditioned for a blues band. These guys were much more understanding and gave me the chance to become one of them. It took a lot of work and ego shaping. Since then, I played in a lot of different bands. I gigged with blues, funk, electronic and experimental music bands.

I feel that without this one bad experience, I would never have gotten where I am today. My failure turned out to be one of the biggest and most rewarding lessons in my life.

Do you have a similar story you can share? I am curious to know if you had any lifechanging experiences that on the surface looked like failures but turned out to be a success. 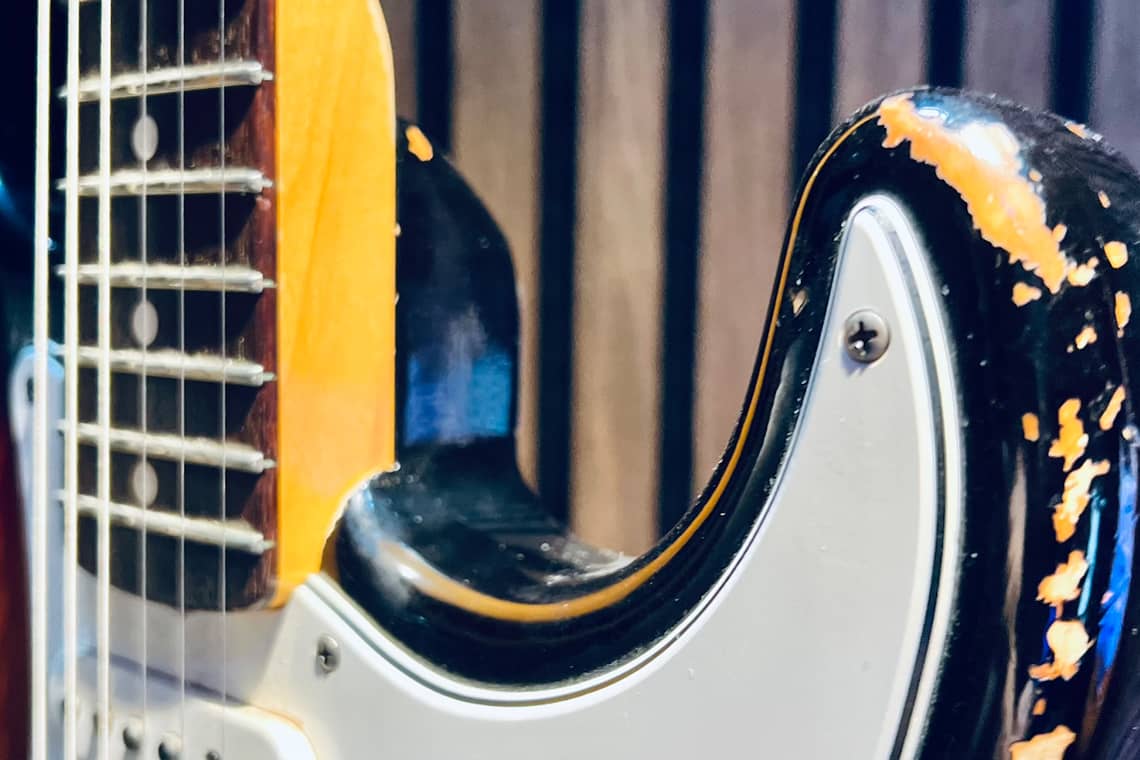 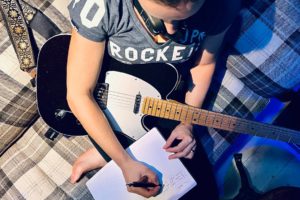 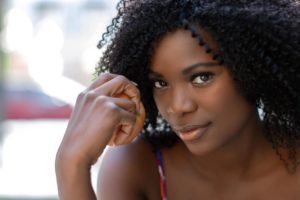 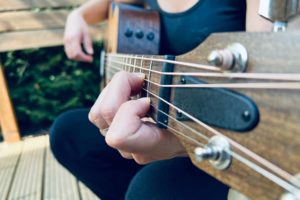 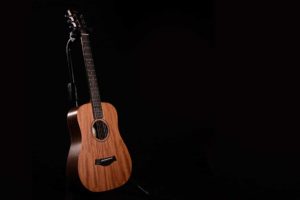 5 Tips To Help You Buy Your First Guitar 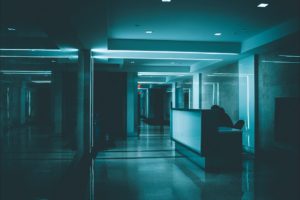 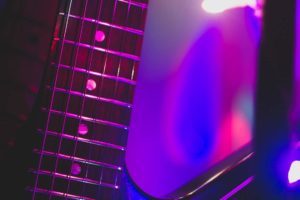 How To Practice The Guitar During Christmas 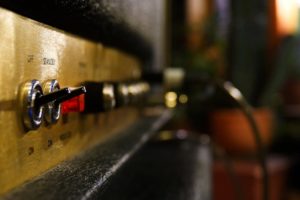 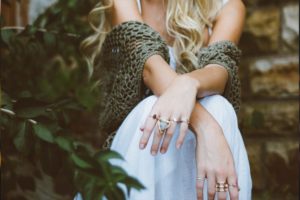 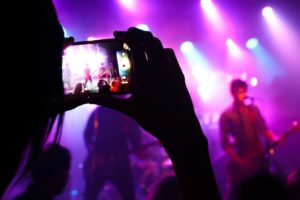 How Long Does It Take To Learn The Guitar?

If you would like to stay notified when a new guitar blog post is available, fill in the form below.