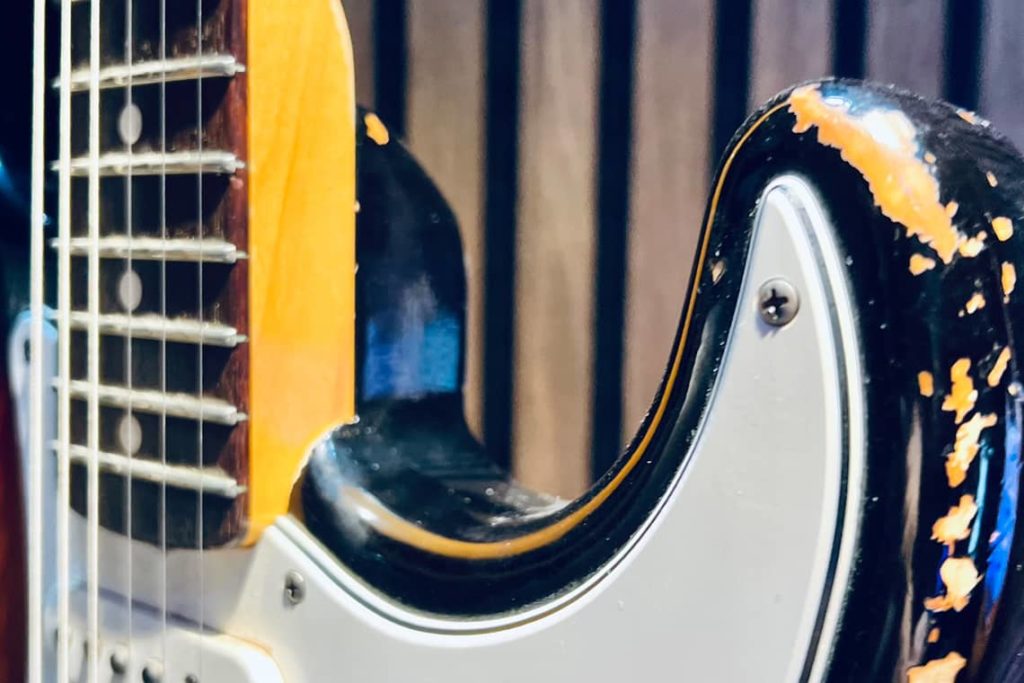 With a very cool intro and an interesting chord progression, ‘Hey Joe’ by Jimi Hendrix is a classic song that is instantly recognisable by almost … 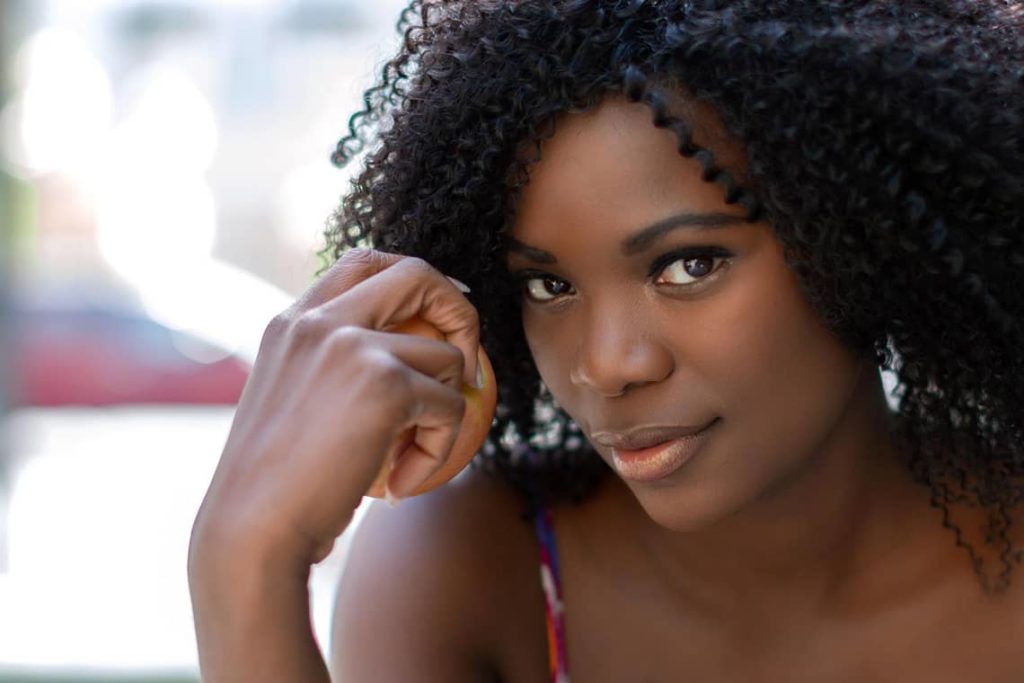 The 1960’s hit ‘Brown Eyed Girl” by Van Morrison is one of the classic guitar songs that is great to have in your repertoire. The song features … 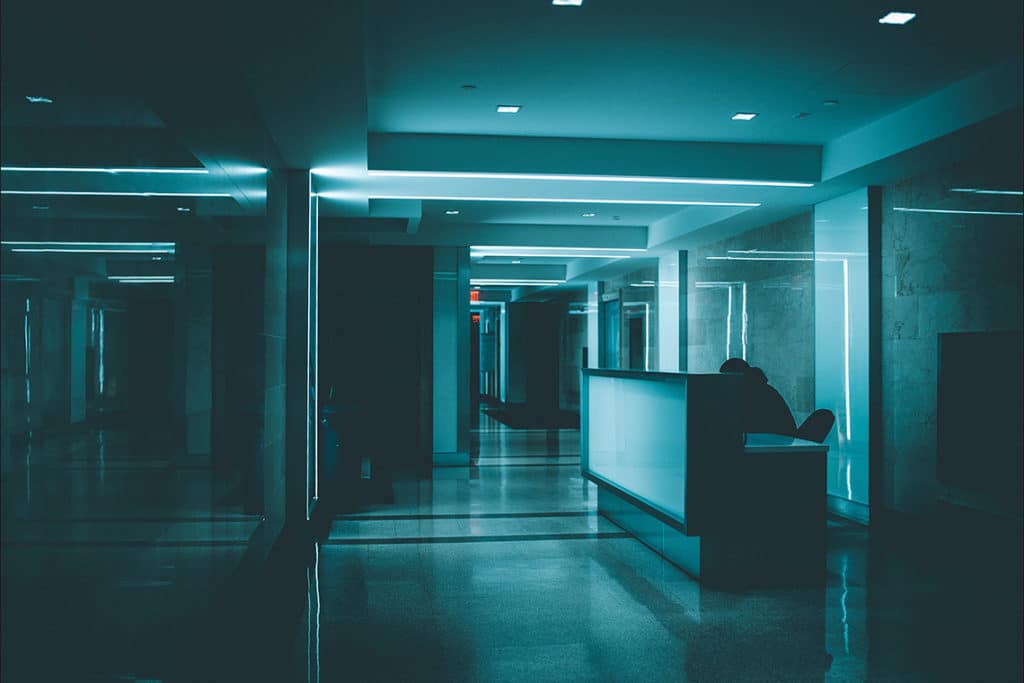 I'm really excited to show you how to play one of my forever favourites, 'Comfortably Numb' by Pink Floyd. This song features great lyrics and melody … 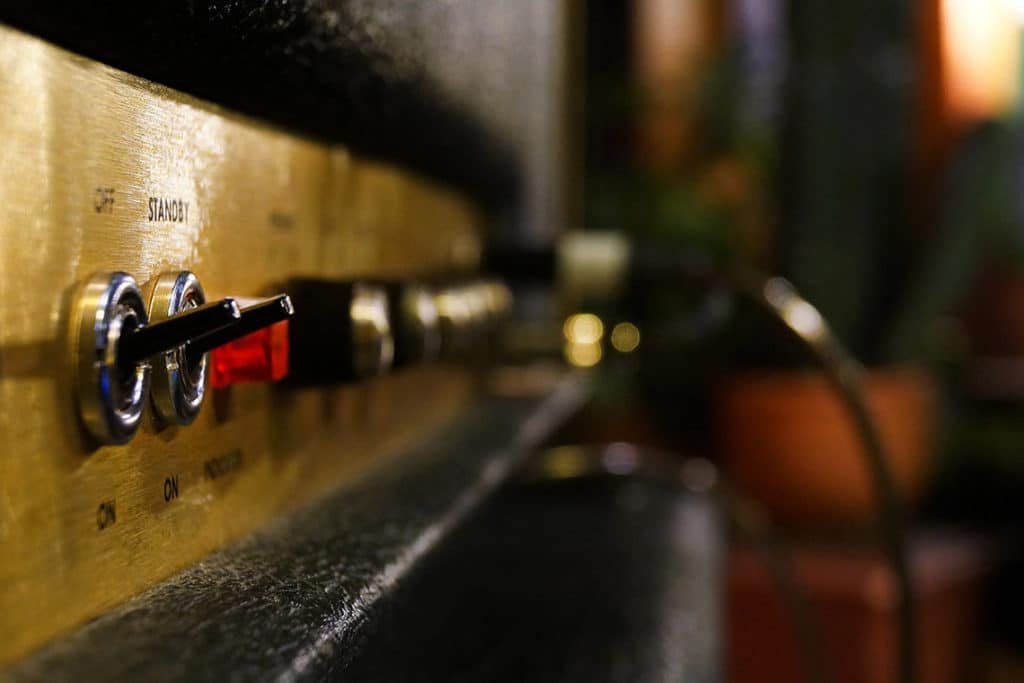 ‘Simple Man’ by Lynyrd Skynyrd is a fantastic example of how to turn a few simple chords into a rock anthem. Not only does it feature a great soun… 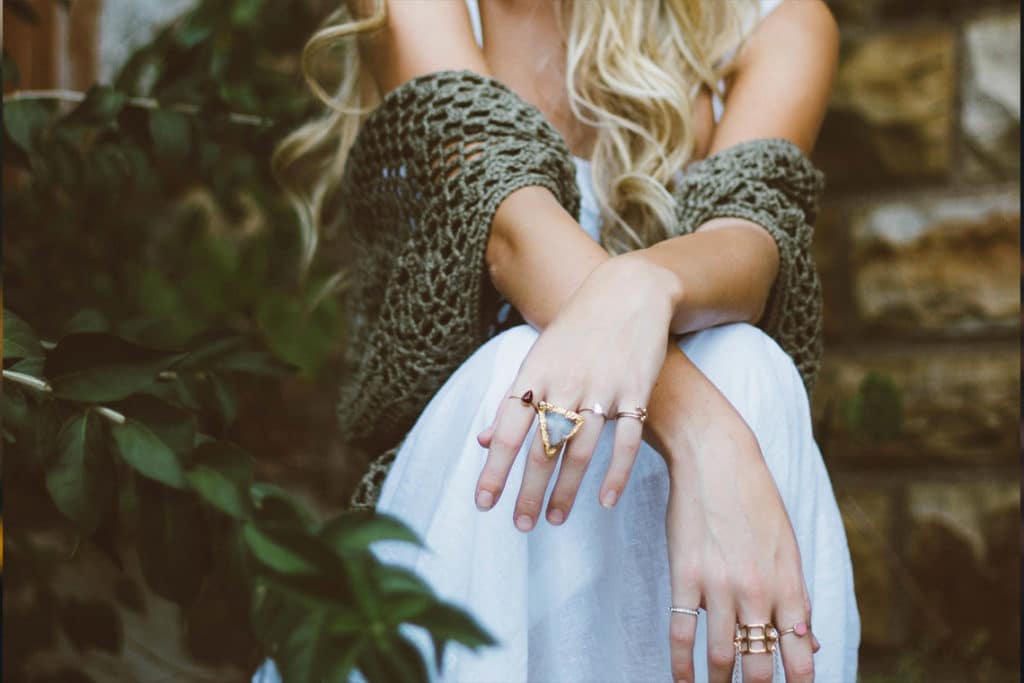 The 1977 'Slowhand' album features one of my favourite Eric Clapton songs - 'Wonderful Tonight'. Allegedly, this song was written while Eric was waiti… 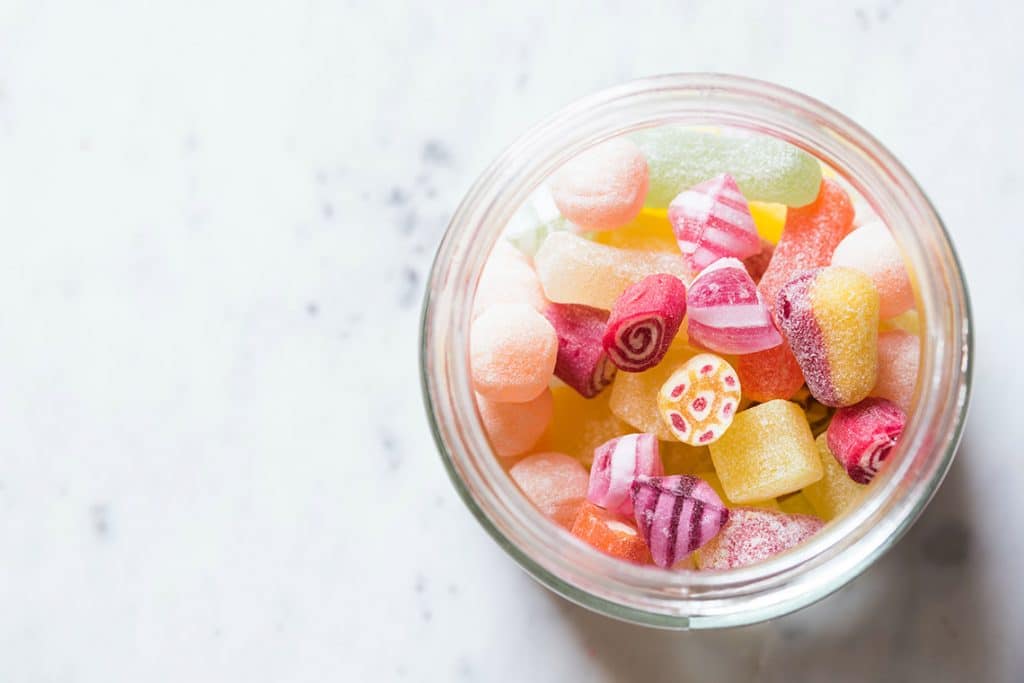 Here is another favourite song of mine that I love to teach to beginners - 'Candy' by Paolo Nutini. The song features a very interesting strumming pat… 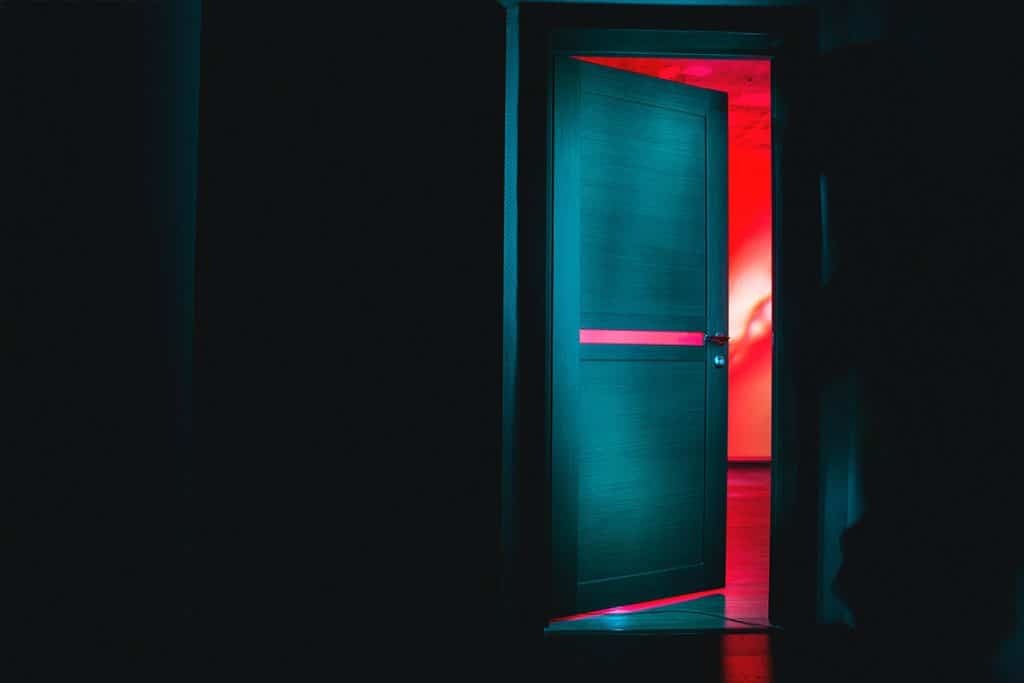 There is no doubt that Bob Dylan is a true genius and his 1973 'Knocking On Heavens Door' is proof of it. This song has been covered by many artists i… 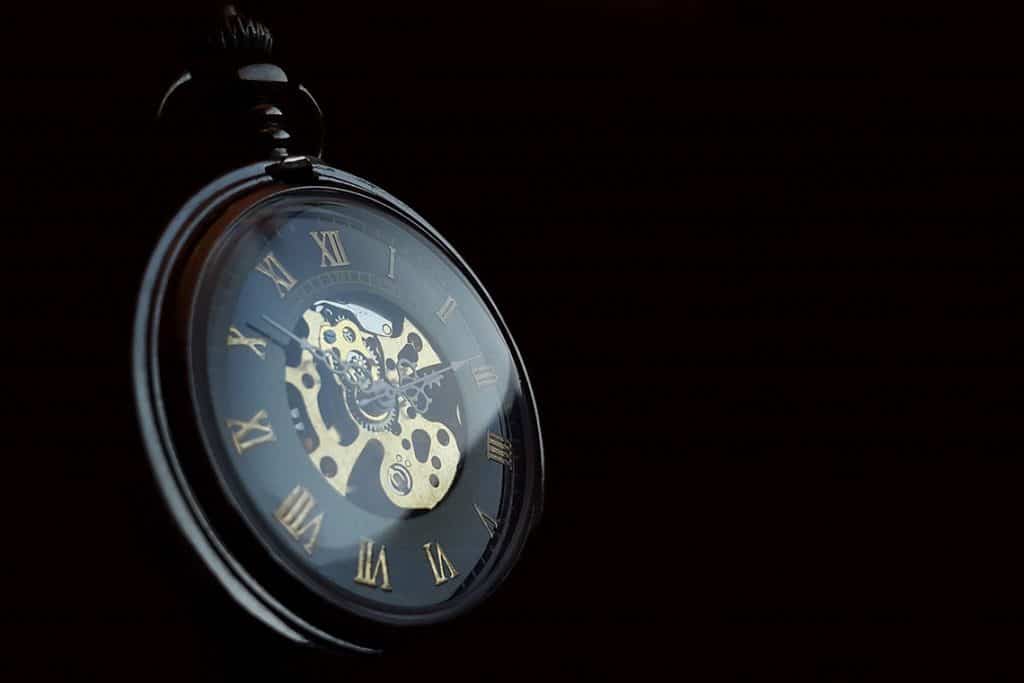 The English rock band Oasis recorded a lot of hits across the years and the song, ‘I’m Outta Time’ is no different. One of my students asked me … 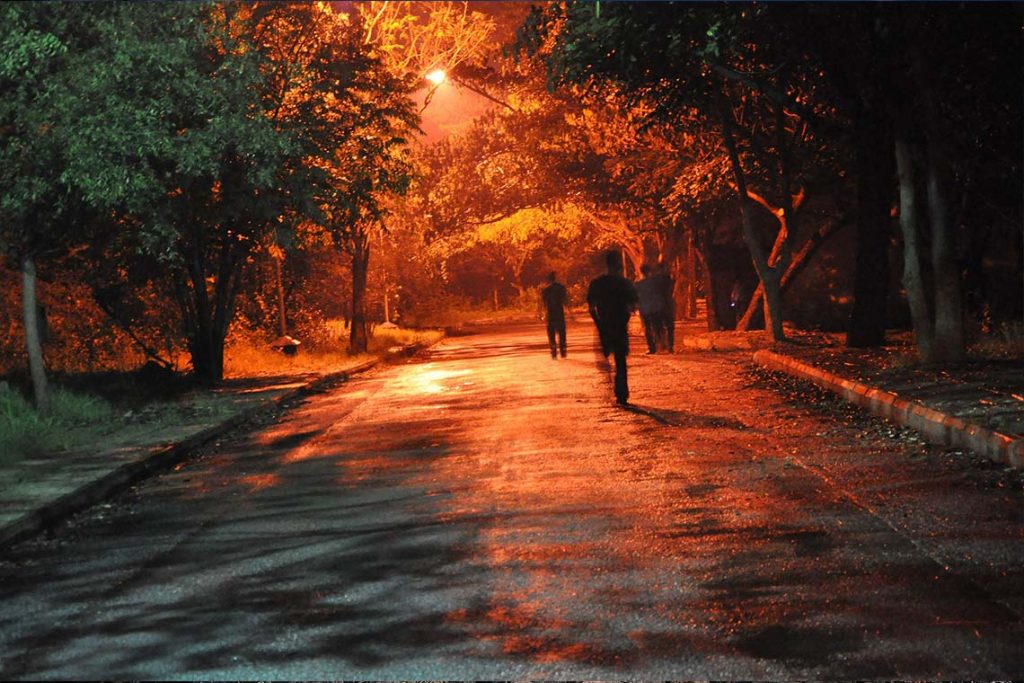 If you are a beginner guitarist and want to learn something really easy, then “Zombie” by the Irish alternative rock band, The Cranberries is a pe…